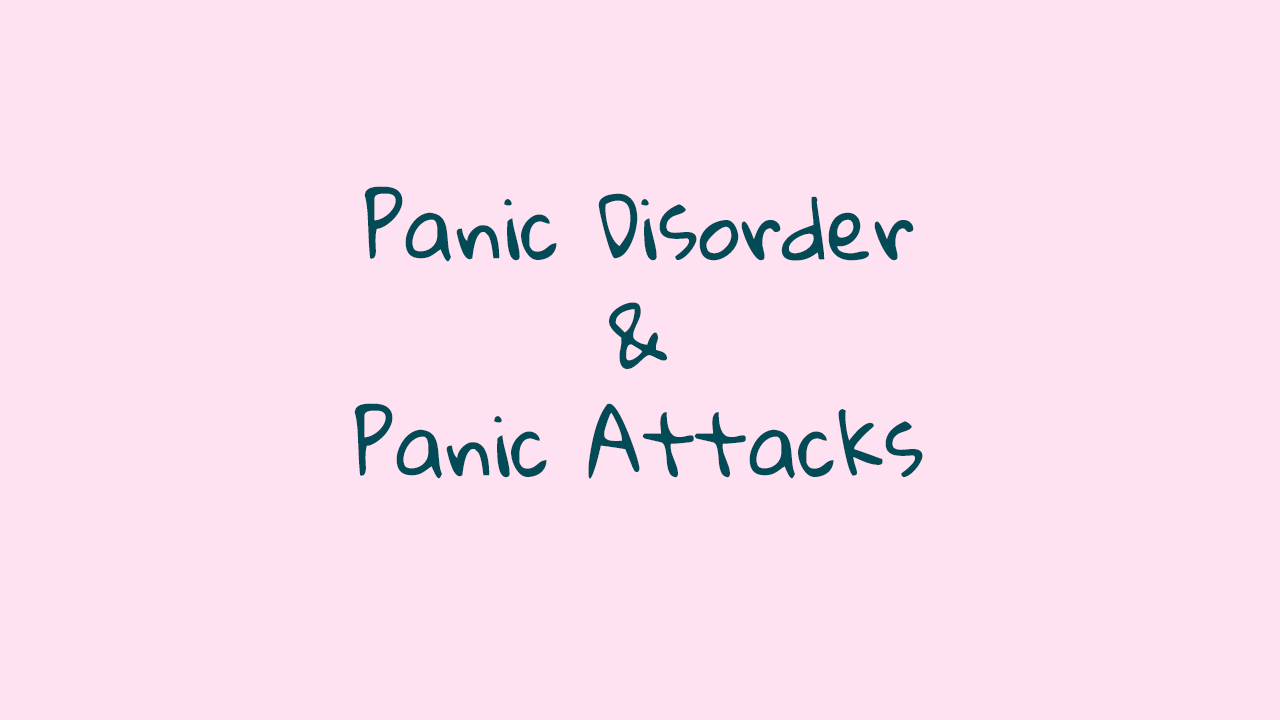 What is Panic Disorder?

Panic disorder, which has been observed for over a century, was given many different names by different experts until 1980. Military surgeons dealing with panic disorder in soldiers during wars in the nineteenth century were unable to recognize all of the physiological symptoms and link the cause to anxiety. During World War I, a syndrome known as heart-impaired action was proposed, and the cardiac manifestations of anxiety became the focus of attention once more. These cardiac symptoms were now associated with anxiety during World War II. Klein coined the term panic disorder in 1964.

Panic disorder affects between 1% and 3% of the population, and it affects women twice as much as men. Although panic disorder is most common between the ages of late adolescence and 30, it can begin in childhood or after the age of 40.

Panic disorder symptoms are frequently associated with stress sensitivity. The first signs appear following stressful events such as life challenges, divorce, or conflicts. Panic disorder is exacerbated by anticipating panic attacks and being afraid of them. The individual is concerned about the potential dangers of panic attacks and the possibility of new attacks. This situation can lead to a variety of maladaptive behaviors.

Panic attack, which is a symptom of panic disorder, has its own symptoms.

Panic attacks occur when at least four of these symptoms appear at the same time and reach their peak in the tenth minute. These attacks typically last 10 to 30 minutes.

Panic attacks frequently occur for no apparent reason, regardless of any event or stimulus, but they can also occur in response to specific stimuli. So, what exactly causes a panic attack? What factors contribute to panic disorder?

Panic attack symptoms such as fear of dying, going insane, and losing control reveal the cognitive aspect of panic attacks. Panic attacks occur in people who have a heart attack as a result of the palpitations caused by extreme fatigue, excessive caffeine consumption, or nervousness. Panic attack patients are constantly trying to read their bodily sensations and perceive the sensations that are more easily associated with panic attacks. This perception also leads to a panic attack.

How are panic disorders and panic attacks treated? What is their treatment?

The treatment and therapy process for panic disorder and panic attacks has two distinct goals and strategies. One of these is to teach the person how to cope with avoidant behavior in order to prevent agoraphobia. Its goal is to eliminate avoidance by revisiting the feared situations. In this case, the avoided situations are gradually adapted to, with the goal of gradually overcoming their fears without frightening the person. In this type of treatment, the therapist may collaborate with the client.

The cognitive method is another option. In this case, the individual receives psychoeducation about panic attacks and panic disorder, as well as an explanation of why panic attacks occur. The thoughts that the person overreads their bodily sensations and causes them to be catastrophic are discussed in the following step. These misunderstandings are corrected, and breathing exercises are performed to improve breathing. The most important aspect of treatment is explaining to the patient and their family why they should not go to the hospital during panic attacks and convincing them that it is not a heart attack.

People who learn that bodily symptoms are perceived to be more dangerous during panic attacks agree not to go to the emergency room during attacks. Although clients may struggle to cope with avoidant behaviors at first, they will become easier to manage as they recover. Although clients may find therapy difficult at first, it will get easier with time.