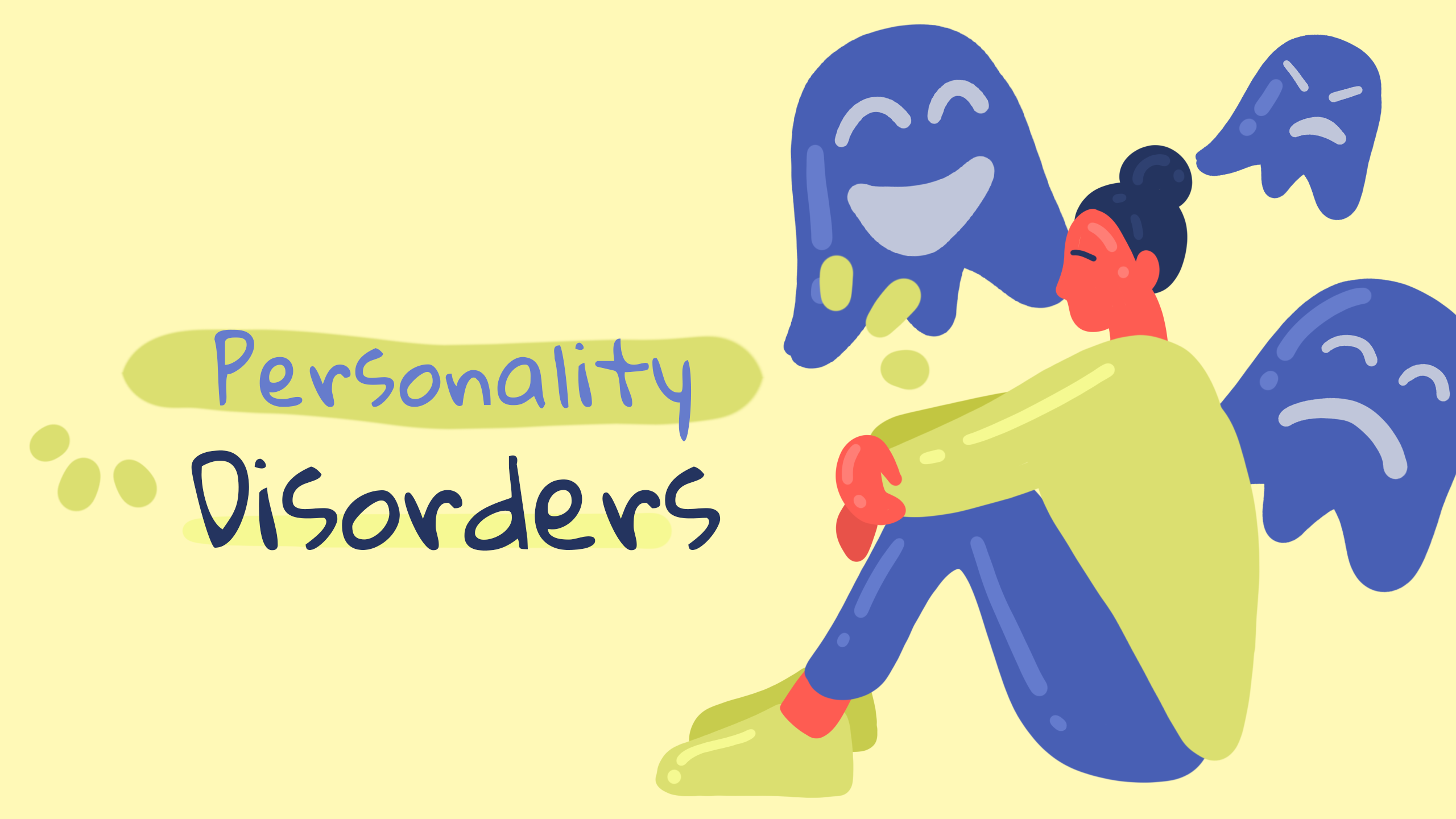 It is critical that we express and define who we are as individuals. Our personality shapes the unique combination of our thoughts and attitudes, as well as their transmission to the outside world.

Our personality is formed by the characteristics that distinguish and differentiate us from others. Some people are shy, while others are outgoing. There are two approaches to comprehending human nature and personality. The first approach is to investigate the consistency and harmony of people's behavior. The second approach is to look into the evaluable and measurable characteristics1.

What is Personality Disorder?

The mental health condition that includes long-term, wide-ranging, and daunting thoughts, behaviors, and moods, as well as the relationships of individuals, is defined as a personality disorder. They are often characterized as inflexible and stubborn attitudes.

Personality disorders create distorted reality, abnormal behaviors, and distressing situations in various areas of life, including relationships and social functioning. Also, people with personality disorders have trouble noticing how their disturbing behavior affects others and how it makes them feel.

What are the Types of Personality Disorders? 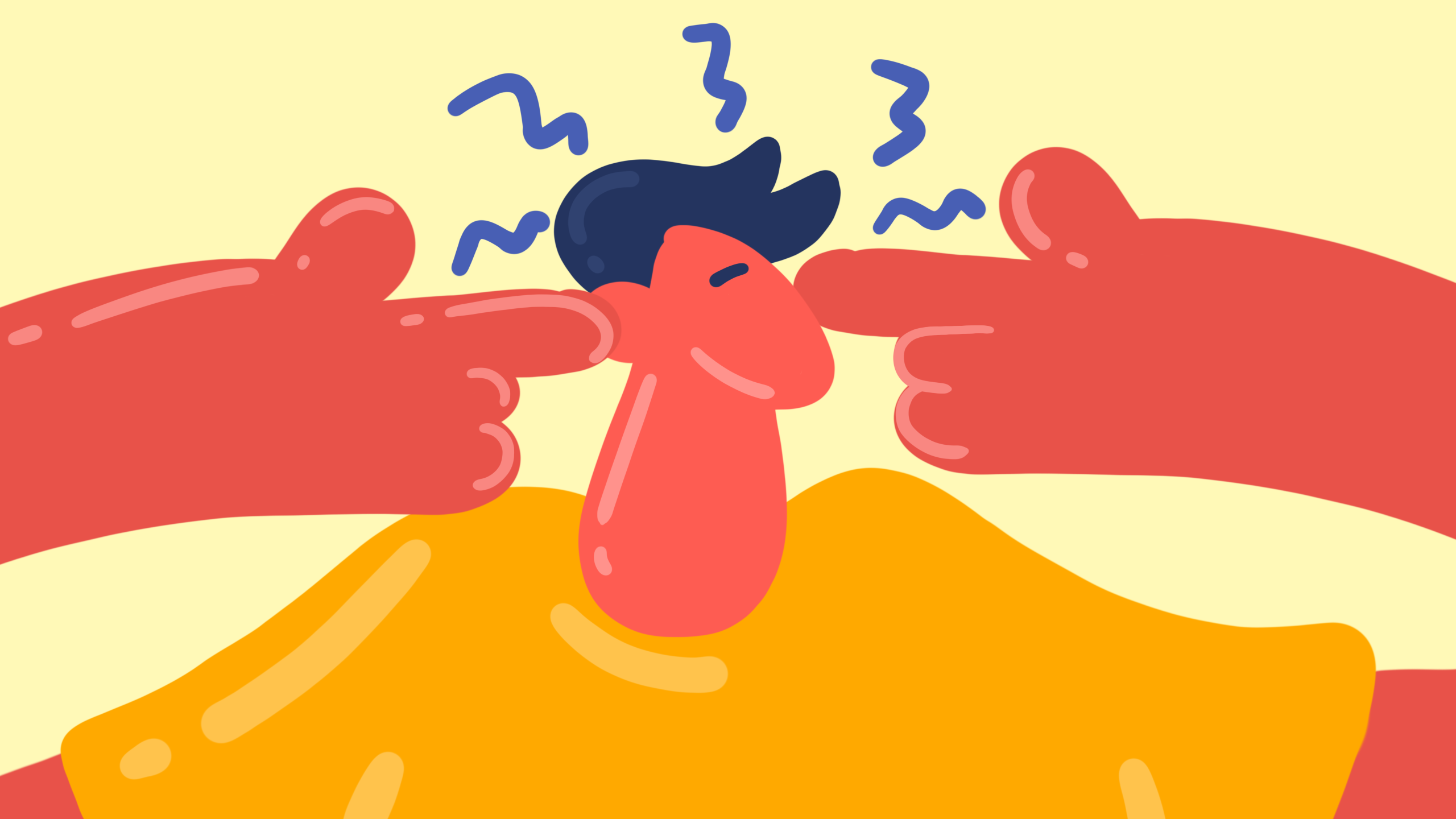 They are defined by unusual thoughts or behaviors. Paranoid, schizoid, and schizotypal personality disorders are included in this group.

It is a condition of distrust and suspicion towards others and their thoughts. People often worry that they will be humiliated or endangered by others.

The most prominent characteristics of this disorder are being unwilling to establish closeness in social relations, having difficulty expressing emotions, and tending to live away from people. People with this disorder tend to be alone in the family, mostly in their rooms.

This disorder is manifested by social anxiety, unorganized thoughts, paranoid thinking, and being uncomfortable in close relationships. Relationships, distorted reality, sensitivity to superstitions, and unusual behavior are also common.

Cluster B personality disorders are defined by dramatic and erratic moods. It also seems to be a disorder with feelings and urges that are strong and unstable.

Failure to comply with the rules of respect required for the order of society is the main characteristic of this disorder. Those with antisocial personality disorder may break the law and cause physical or emotional harm to individuals. Also, they avoid assuming the consequences of their actions.

It is a disorder characterized by inconsistency in self-perception, changes in mood, impulsive behaviors, and difficulties in establishing relationships. People have a tense and inconsistent attitude. Extra sensitive behavior is displayed in response to being cheated on or deceived.

It is a disorder characterized by being approved by others, being noticed, and being overly emotional. The more they become the center of attention in a group, the more permanent their communication and friendships can be.

NPD, also called Narcissistic Personality Disorder, is characterized by situations such as superiority, jealousy, and low self-esteem due to low self-perception and lack of self-confidence. In particular, the person thinks that they are more important than other people. These people are not very keen on using empathy in their lives.

Anxious and fearful behaviors towards all kinds of events and situations appear to be the main causes of this cluster of disorders.

It is a condition defined by a person's need for another person in all respects. People with this disorder may have trouble making their own decisions and may make too many concessions to the people in their lives.

It is a condition characterized by a rigid and stubborn attitude in people. Controlling all kinds of work and actions, behaving in a perfectionist manner, and attaching great importance to order are among the most prominent features of this disorder. In general, they do not prefer to work with others.

It is very important to empathize with people with all these personality disorders regardless of who they are, without judging, getting angry, criticizing, or offending anyone. People should not be encouraged to isolate themselves from society in order to escape from problems or people. Everyone might have a disorder, and this is quite normal. For this reason, we should not run away from our problems and should always try to be solution-oriented. This will raise awareness for us and the society we live in.