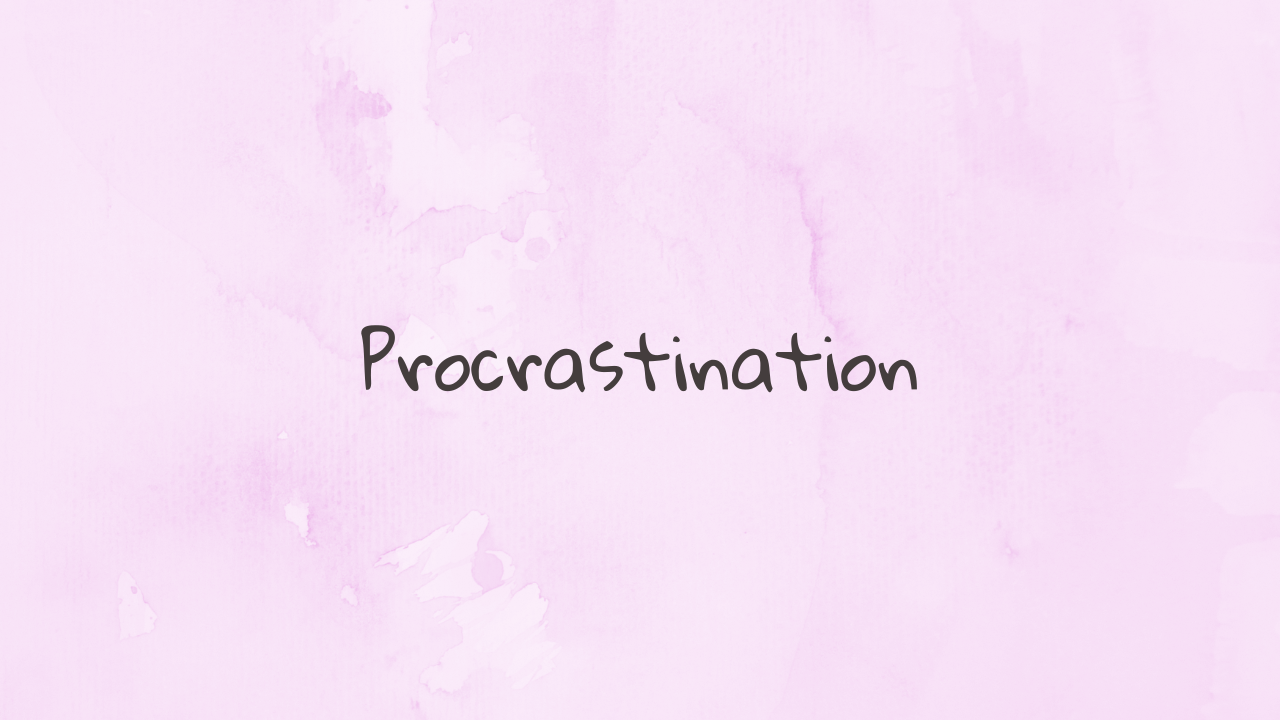 The Behavioral Component is concerned with the beginning, continuation, and completion of tasks. In the behavioral part, there is the issue of avoiding necessary work in order to do work that is more pleasurable. A behavioral component is the avoidance of studying and watching TV shows instead.

The Cognitive Component is the deliberate decision to postpone despite knowing the dangers and negative consequences of procrastination. This component inquires as to why a person chooses procrastination even though they are aware that it will have a negative impact on their life.

The Emotional Component focuses on how a person's procrastination affects how they feel and is linked to anxiety and worry. This component is related to the fact that procrastination is caused by a variety of emotional factors.

Why Do We Procrastinate?

How Do We Deal With Procrastination?

To deal with procrastination, one must first understand themselves. It is necessary to consider characteristics such as feeling unsuccessful and being a perfectionist, and to make changes in thought and behavior. When time management and goal-setting techniques fail, going to therapy can help to speed up and ease the process.

Download the application and we will match the specialist that suits you best, make your free preliminary interview and meet with our specialists who are experts in their field.

Anhedonia: Why Can't I Enjoy Anything?

Meet Our Crew: Clinical Psychologists and What They Do