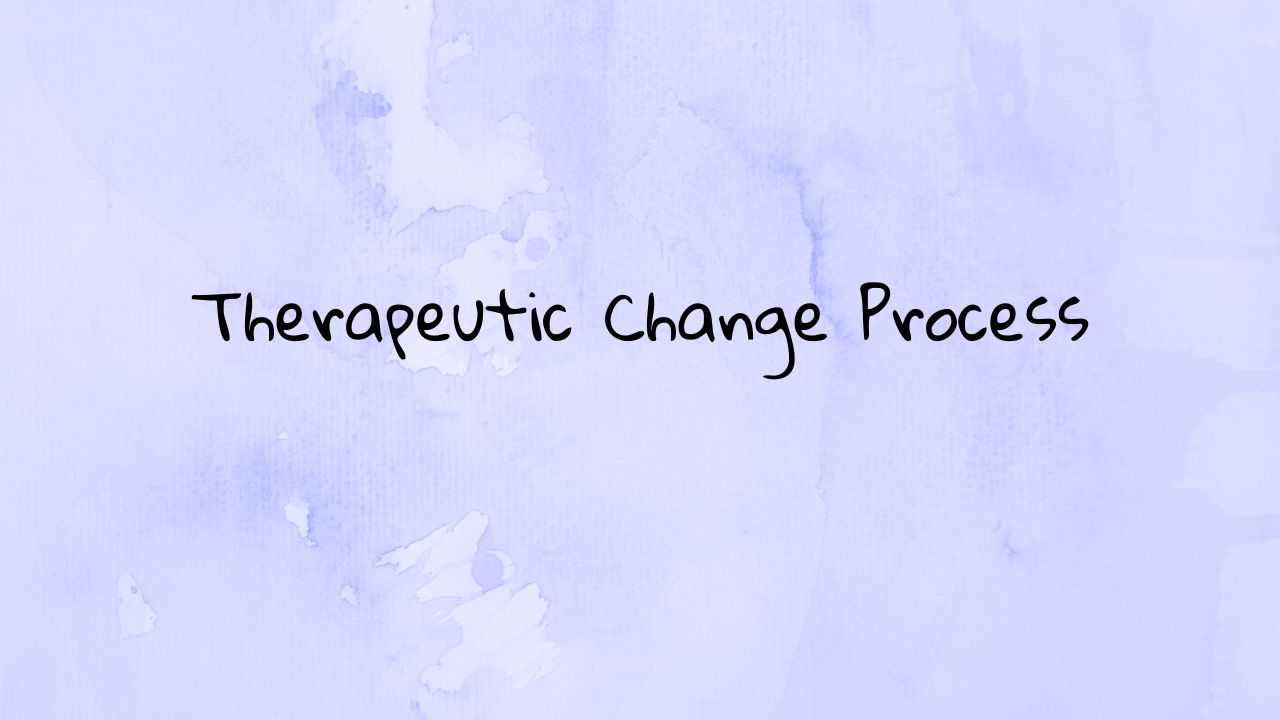 What appears in our minds at the start of a new year motivates and forces us to make new decisions, or even physically activates us, and sometimes the concept of "change" is replaced by the unease of leaving our comfort zone. Even if you only think about it for a few minutes, it is a concept that has parallels in many aspects of life and extends as far as human existence.

"You cannot step twice into the same river," says the Greek philosopher Heraclitus, whose life story dates back to the years before Christ and has an important place in Western philosophy. We're discussing a topic that he brought up. The thinker in question is attempting to express metaphorically that when stepping into the same river for the second time, neither the water nor the person stepping into it are the same; with this statement, he emphasizes change and its constant dynamism. The idea of "change," which has been debated for hundreds of years, is, in fact, a part of what it means to be human.

So, why is it so difficult to change something that is so close to, and possibly even intertwined with, human existence? Aladdin's life is transformed by the magical lamp he discovers, and a fairy godmother appears unexpectedly to help Cinderella. As children who grew up with similar world-famous fairy tales, it is quite understandable that we may be hoping that change will come like magic.

Of course, the fact that desire does not manifest itself in this manner in real life does not imply that the person is not nice or special. On the contrary, each person is both the protagonist of their own life and the creator of their own true stories. Some of the difficulties that this power can bring, emotions that the person defines as negative, thoughts lined up like irregular train cars stretching to infinity, a feeling of not being understood shouted into emptiness, reproaches of not being able to make sense of anything—not even oneself—; experiences of being unable to cope and the like... All of these are so acceptable, so understandable.

There are many uncertainties in life, many of which cannot be controlled or managed. Sometimes we want everything to vanish, for a new one to appear immediately, for things to change instantly, and for a miracle to occur. This is most often not possible in the outside world. In the face of demanding miracles, the main source of desperation and despair is often not the situation itself, but the thought "I can't help it." We become so preoccupied with this idea that we may overlook the "elephant in the room." If a person tries to open their eyes and realizes that the reality of the outside world is neither a beginning nor an end, they can look at themselves. That is the elephant in the room, whose touch will have a great impact but which they avoid so much.

Perhaps this is one of the reasons why psychotherapy journeys enrich people's lives. Anyone at the start or further along the path is willing to invest in themselves, in their being, in their ability to make sense of experiences, in their way of perceiving their inner and outer worlds. Indeed, it is possible to see that what is referred to as "change" begins right here. This is definitely something to contemplate.

People go to or start psychotherapy for a variety of reasons and with different expectations. The main things that drive them are change and happiness.

Change and happiness are desired, but as shown, man's control over the outside world is limited. It appears logical, then, to seek psychotherapy in order to discover and transform oneself. How do these people's experiences intersect, who have a common motivation for psychotherapy, at this point, where the complexity of the outside world can be easily predicted? It may be useful to mention the Universal Theory of Emotions at this point. Paul Ekman, a psychologist, discovered that everyone on the planet has the same facial expressions for anger, contempt, disgust, fear, happiness, sadness, and surprise.

It is possible to predict that behind each of these emotional expressions, which have been shown to be common for billions of people from various cultures and under various living conditions, there are unique experiences, thoughts, and personalities. Each person is like a unique treasure chest that needs to be opened to find out all of the good and bad things about their lives that are not obvious from the outside.

Is the "therapy path" that accompanies this process of exploring ourselves, all the acceptable aspects we like or dislike, paved with candies like in fairy tales, or here—just like in real life—stones to trip on, thorns that can hurt us, beautiful flowers and greenery, are they all together? Is it difficult to achieve happiness because it is the only universally positive emotion, or is it the only thing we want to achieve when we close our eyes?

As we travel through life's four seasons, when we can embrace the rain, snow, and sun, the rainbow becomes more meaningful, and perhaps we will be able to experience the change of wind direction in this way. To live all of the positive and negative emotions we've described in a healthy way, to treat ourselves better, to see a different side of ourselves every day, and to be willing to do it... It is possible to realize that every part of us about learning and experiences is about development by learning to make sense of the fairy tale of our real world and loving sadness as well as happiness.

Psychotherapy is a method of using scientifically proven methods and techniques to accompany and be a special experience in this entire process of discovery. As a result, it is as real as life itself. Psychotherapy is not a fairy tale; the therapist does not have and has never had a magic wand. Ideally, you have a professional relationship in which you shape the process together. As a result, your transformation on this path with your therapist is a process that requires time, patience, consistency, and effort, as well as being open and flexible to experience each season (every emotion).

Therapy does not have the ability to use magic to remove pain and other difficult emotions. It is a process that empowers you while you are experiencing them, transforms your perception of them, and assists you in learning and internalizing ways to cope with your disturbing thoughts and feelings while staying healthy. Of course, it is necessary for the individual to be active and to be active in a way that is related to their internal processes.

However, it should not be forgotten that positive and negative things go hand in hand in life, which is in constant motion like a human being. After all, both pain and happiness are inevitable; each is part of change, and therefore part of human nature. This is true for both the client and the therapist. Because life is partly fragile, partly constructive and unifying for all people. A human being is not a creature that tends to hide from the things that have happened to him, but rather one that comes into contact with them, goes through them, grows stronger, and evolves to continue its existence.

In interaction with this trend, psychotherapy advances, and while shedding light on new discoveries, it offers more useful things rather than presenting the happy ending, which is unknown how it is actually achieved, in a closed box. Skills that can be applied repeatedly in the triangle of yesterday, today, and, most importantly, tomorrow, as well as the wisdom of beginning to see yourself... This is why the emphasis in psychotherapy on time, process, and effort is so valuable. The true magic of change in psychotherapy, the hope of happiness, and the discovery of existence lies in the motivation to be willing to ask for help when you feel challenged, to grasp the awareness of change, to take the responsibility that the path requires, and to continue the process with the help of the therapist.

Even if the change does not appear all of a sudden, it will be waiting for you excitedly in the meanings you derive from every moment you live. Everything starts with small touches. It is necessary to be able to take a step before touching it, and maybe even before that, to lift the head and have a look. You are the fairy's magic wand, however you wish and however you make it happen...