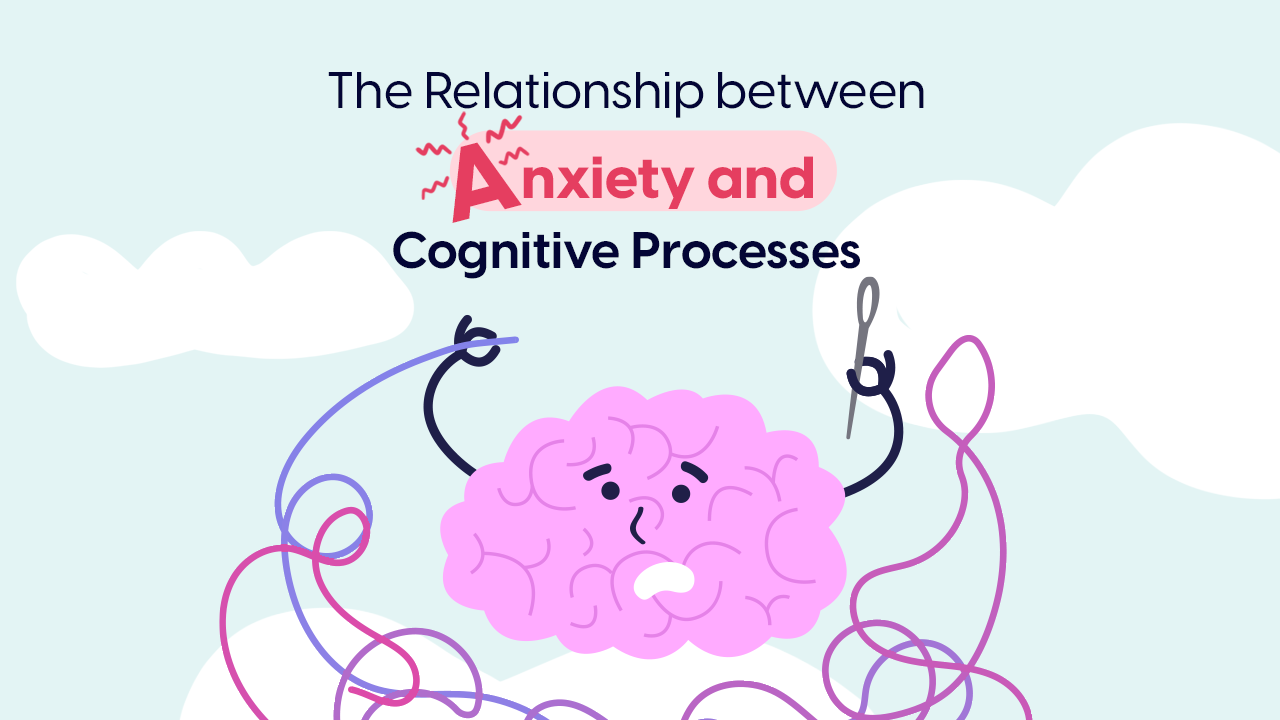 Anxiety can be dealt with in a number of ways. Because anxiety is known to be highly related to the cognitive system and processes, and the function of anxiety is to promote rapid detection of threatening situations, we will approach anxiety from the perspective of cognitive functions in this text.

Anxiety: What is it?

Anxiety is a physical and mental state induced by the perception of danger or threat. Anxiety is defined as a state of extreme fear and worry, and it is one of the most common stress reactions.

Anxiety is a complex phenomenon that can be studied in a number of ways. Individual differences may be observed in populations of people with and without disorders. When a person is exposed to stimuli, the cognitive system's pre-attention and attention processes kick in. Anxiety is primarily a cognitive issue, and cognitive therapy has been shown to be effective in the treatment of anxiety disorders, possibly due to differences in the cognitive system functioning in patients with clinical anxiety disorders. In order to assess anxiety, at least three different reaction systems must be defined: behavioral, physiological, and verbal response systems.

Many studies in the experimental cognitive domain suggest that people with high and low anxiety levels are different. Several theories have been proposed to explain anxiety. Among them are Gray's "neuropsychological theory," Beck's "schema theory," and Bower's "relational networks theory." Anxiety's evolutionary significance and role in facilitating the early identification of potential dangers have been discovered to be of particular theoretical interest.

Anxiety is caused by excessive processing of threatening materials that are exposed during the continuation of actions that should be continued. At this point, it is possible to talk about an overdeveloped threat processing mechanism. This advanced threat processing mechanism is said to disrupt a variety of cognitive processes, including observation and response to the environment. Individuals with anxiety devote their attention to the threat, first with early automatic cognitive processes and then with constant attention, according to researchers.

Anxiety has also been shown to have negative effects on short- and long-term memory, as well as memory manipulation. Anxiety, according to the researchers, depletes the resources required for good working memory performance and increases the chances of unfavorable information entering working memory. In a study conducted with American adults without a diagnosis of depression in the United States, the link between verbal, visuospatial, and recall performances of working memory and anxiety and stress was investigated. Anxiety was found to have a negative correlation with working memory performance as a result of the study.

Anxiety and cognitive abilities, particularly working memory, have been shown to be linked in both directions. This link is defined in two ways because anxiety can be triggered by cognitive impairment. Excessive attention focused on mistakes has also been linked to a reduction in the cognitive control resources needed for behavior correction, according to the literature.

What is the Psychological Support Dimension in Anxiety?

According to the literature, anxiety disorders are frequently misdiagnosed and thus cannot be treated. Anxiety is a tense, worried, and anxious experience that cannot be avoided, and it is difficult to relax when in this mood-state. It takes a lot of effort to keep your cool, but you can't help but feel uneasy and irritated, fearful or anxious that something terrible will happen at any moment; it's a situation where this and many other similar events and feelings occur. Furthermore, cognitive functions that are important in our daily lives, such as our ability to manage our attention and memory, particularly working memory, have been discovered to have a negative effect on both sides.

While anxiety is said to have a negative impact on cognitive processes, it is also claimed that cognitive inadequacies can cause anxiety. So, what kind of help is available in this case? Psychotherapy, medication, or a combination of the two are the most effective treatments for anxiety disorders. Cognitive-behavioral therapy is the most evidence-based type of psychotherapy.