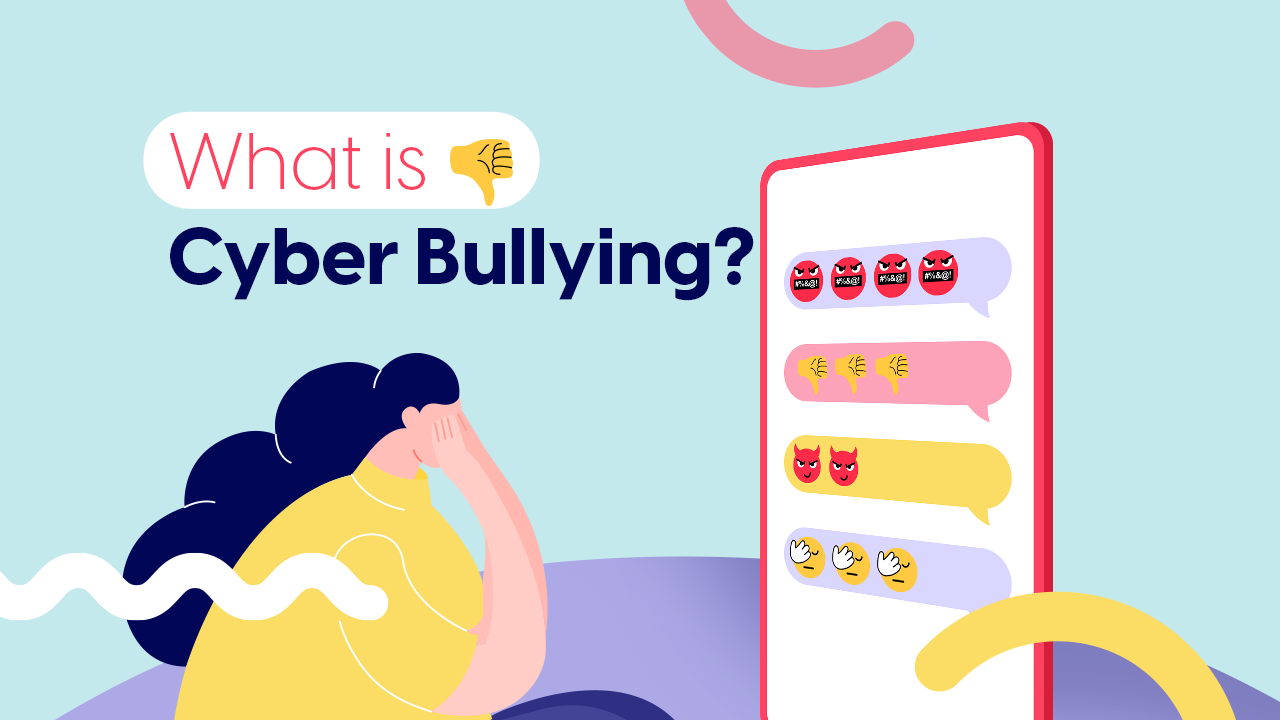 Human beings are social creatures. They need to be in contact with other people and with them in order to continue their vital activities. People establish a relationship for this communication, but while establishing a relationship, they may be inclined to seek similarity and to exclude those who are different from themselves. The situation in question stems from human egocentrism; individuals can see and adopt what they have learned from the environment surrounding them and the teachings of the environment throughout their life. They may be inclined to try to exclude people who act against the truth they believe in. We may see how bullying habits manifest themselves in society when they reach extreme levels.

Bullying is a concept that has been bandied around recently and conjures up bad connotations. Experts define bullying as the intentional and continuous harm caused by one person to another (Limber & Small, 2003). People notice the physical aspect of bullying more easily than the verbal and psychological aspects, in general, since they can see it. Bullying, both verbally and mentally, is, nonetheless, a widespread occurrence in society. In reality, it is a rather frequent occurrence among children and teens. Depression, social isolation, anxiety, and suicide are all possible outcomes.

There are six different types of bullying described in the literature: verbal, physical, relational, cyber, sexual, and prejudicial bullying. Bullying can be classified into three types, according to the researchers: physical, verbal, and cyberbullying (Wang, 2009). The will to knowingly and willfully cause constant harm and abuse to the victim's physical and mental integrity is at the heart of this behavior. People who are bigger and stronger than others harm others by exploiting power gaps against those they perceive to be weaker or smaller. Because of the power gap, it appears that the person being bullied will be unable to stop or avoid the bullying. The power gap that underlies bullying can be caused by a variety of factors, including popularity, talent, knowledge, intelligence, employment or financial status, and physical strength.

Bullying can take different forms; humiliation, harming the physical and mental integrity of the person or abusing the person, name calling, taking advantage of the person, making fun of religion, language and race, deliberate exclusion from social environments by gossiping, power gap in the relationship, intention and threats of physical harm, emotional damage, and examples include behavior such as the repetitive nature of harassment.

According to the findings of a study conducted by the World Health Organization in 43 countries across Europe and North America between 2013 and 2014, 14 percent of girls and 11 percent of boys have been bullied at least twice in the last three months. Bullying is common among children and teenagers, but that does not mean it does not occur among adults. With the recent introduction of Covid-19 into our lives, the entire world has faced a pandemic. As a result, many people were unable to leave their homes for extended periods of time and attempted to communicate with the rest of the world via the internet. While statistics show that one out of every four young people is subjected to cyberbullying, it is estimated that this rate rises by 50% as a result of the social isolation that Covid-19 brings into our lives (Sampathkumar & Shwayder, 2020). In other words, we can say that cyberbullying is on the rise as people become more active on digital communication tools, particularly the Internet.

As can be expected, children and young people born into the internet age cannot be expected to stay away from social media or smartphones. Posts on smartphones, computers, tablets, and social media in the form of text, message, photo, or video are now considered a part of life.

Bullying that occurs through electronic devices such as computers, smartphones, and tablets is known as cyberbullying. Cyberbullies are people who try to humiliate others by sending harmful content, such as messages and photos, through text messages, social media, various apps, or online forums. Many people believe that cyberbullying is different and more dangerous than traditional bullying. What sets cyberbullying apart from other forms of bullying?

Because cyberbullying victims are anonymous, they may feel detached from their actions and fail to accept responsibility for bullying behaviors that occur remotely.

What can we do to protect our children and ourselves from cyberbullying in an age when it's nearly impossible to avoid being connected to the internet? Regulating children's screen time isn't enough to keep them safe from cyberbullying. Instead, it would be a more effective way to regulate social media usage. Some smartphone applications (such as cyber-dive) have been created to allow parents to monitor their children's screen time.

When a situation goes wrong, children can be taught to contact a trustworthy adult, such as a parent or teacher, without hesitation. It should not be forgotten that when children and young people are unable to share their experiences of bullying with a trusted adult, it becomes more difficult to prevent bullying, and its impact on children grows. Again, children can be prevented from using social media to communicate with people they don't know.

When adults are the victims of cyberbullying, the best course of action is to report the bully and block the bullying account from contacting them. Many social media companies and online gaming platforms are now taking cyberbullying seriously. For these campaigns to succeed, we must report bullying when we are exposed to or witness cyberbullying.

According to research, cyberbullying is more alarming and frightening to both victims and witnesses than face-to-face bullying. Furthermore, being bullied (or witnessing bullying) can lead to psychological disorders such as anxiety disorder, depression, and social phobia, which can have long-term effects on a person's schoolwork and work performance.

Finally, it is important to recognize that bullies have relatively poor social skills and they lack emotional empathy. To put it another way, the victimized person has difficulty internalizing their feelings. From this perspective, it would be highly beneficial for the bullied person to avoid defining himself or herself through the words or events that were the subject of the bullying.