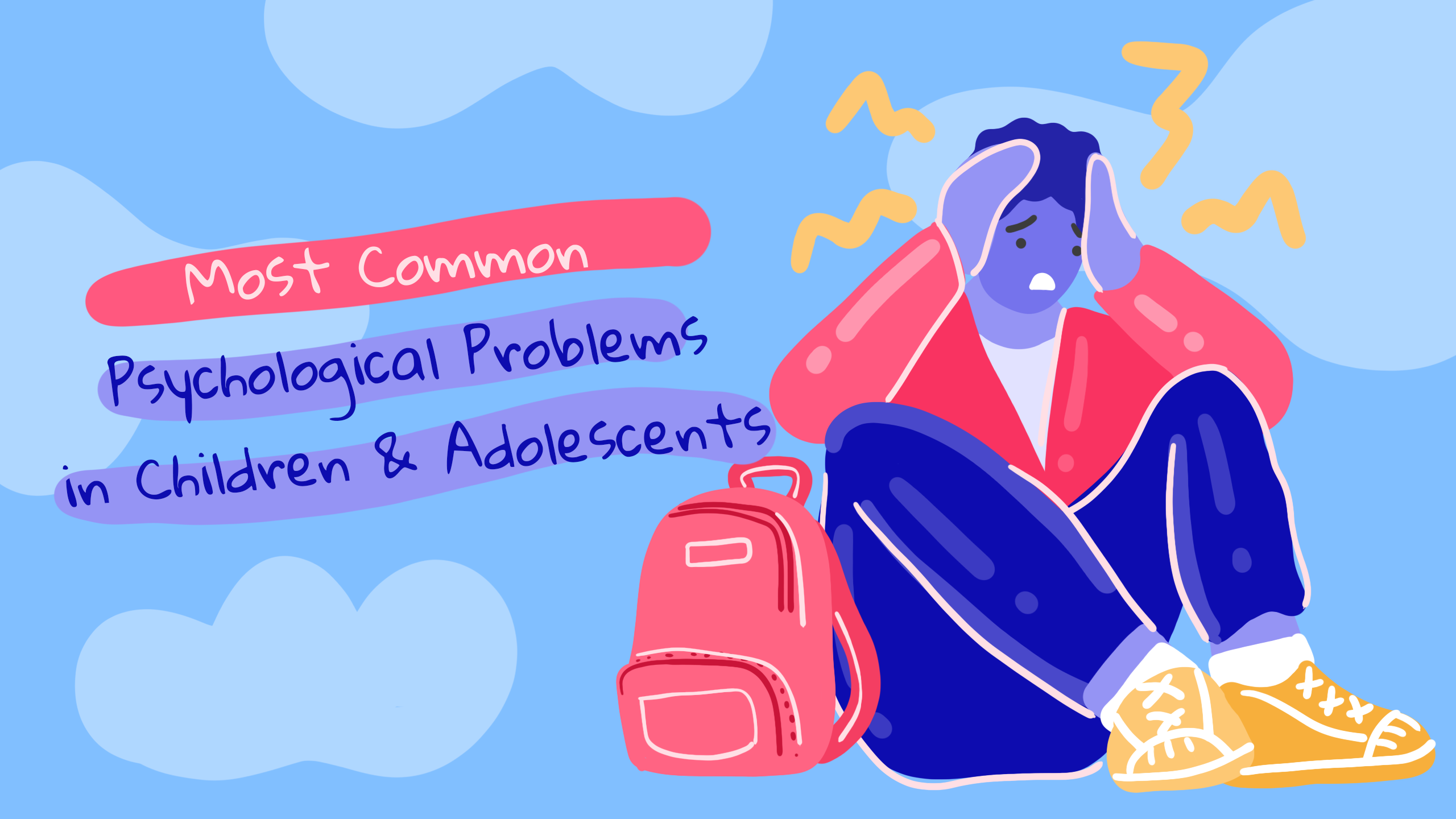 The Most Common Psychological Disorders and Symptoms in Children and Adolescents

What is Attention Deficit Hyperactivity Disorder in Children and Adolescents?

What is Oppositional Disorder in Children and Adolescents?

Oppositional Defiant Disorder refers to how children and adolescents interact with social norms and codes of conduct. Oppositional Defiant Disorder is characterized by antisocial behavior. Antisocial behavior is defined as behavior that violates the rights of others or violates the law or social norms. For example, intentionally starting a fire or stealing are both examples of inappropriate behavior1.

The most important feature of the behavior of children and adolescents with Oppositional Defiant Disorder is that they are negative, defiant, unyielding and hostile towards authority figures1. Oppositional Defiant Disorder is more common in boys than in girls, and family conflict, socioeconomic disadvantage, and parental antisocial behavior can all be identified as risk factors.2.

What is Conduct Disorder in Children and Adolescents? Overt or covert aggression, disobedience, physical and verbal aggression, a tendency to constantly argue and fight, cruelty to animals, vengeance, destructiveness, lying, stealing, and outbursts of anger are all symptoms of conduct disorder in children and adolescents. These children frequently exhibit inappropriate behaviors for their age. For example, they may act sexually without reservations or engage in sexual aggression.1.

Behaviors such as bullying, vagrancy, arson, robbery or attempted murder may be seen in children and adolescents with conduct disorder.

According to the clinical picture, Oppositional Defiant Disorder precedes Conduct Disorder, which then transforms into it. Antisocial Personality Disorder can be diagnosed in children and adolescents who exhibit these symptoms after adolescence. Substance use, abuse, or addiction can also be seen later in life.

Because Oppositional Defiant Disorder preceded Conduct Disorder and shares many symptoms, we'll look at the causes together.

Furthermore, neuropsychologically inadequate functions, according to research, may pave the way for the emergence of these disorders in the coming years. Individuals with low verbal intelligence, for example, may resort to aggressive behavior when they are unable to express themselves.1.

Bullying and violent actions like "teaching the child his place" are a part of our culture, so we all see them. However, these actions may make the problem behaviors worse instead of making kids or teens stop doing them.

Unless the child or adolescent changes their environment, interventions for these disorders will be ineffective. As a result, focusing on the family, which is known as the child's closest environment, is one of the most effective approaches to creating a Binding Family Model.1.

Behavioral methods are another type of intervention approach. Both the family and the child are worked on here, and by teaching the family control techniques, it is possible to ensure that they reward compatible behaviors while eliminating situations that reinforce maladaptive and negative behaviors.3.

We are not completely immune to adverse events in childhood or adolescence, as we are in adulthood. As a result, traumatic events can cause anxiety disorders in children and adolescents, just as they can in adults.

What is Separation Anxiety Disorder in Children and Adolescents?

You may have seen children who only interact with their family members and cry and worry when someone else wants to hold them. These children may be suffering from a psychological condition known as separation anxiety.

Children and adolescents with separation anxiety disorder are extremely uncomfortable and anxious when they leave their home or family. Furthermore, these people are overly concerned about losing family members or them getting hurt, even though there is no reason to be concerned. For these reasons, they refuse to go to school or anywhere else in order to avoid being separated from them. They even avoid being alone with other people who are not family members or who make them feel uncomfortable.4.

Selective Mutism in Children and Adolescents

It is possible to encounter children who do not speak, despite the fact that they do not have developmental speech problems, or individuals who are rarely in adolescence in the presence of other people other than their parents and siblings or those living in the same house. This is known as selective mutism, and it is evaluated under the category of anxiety disorders in children. 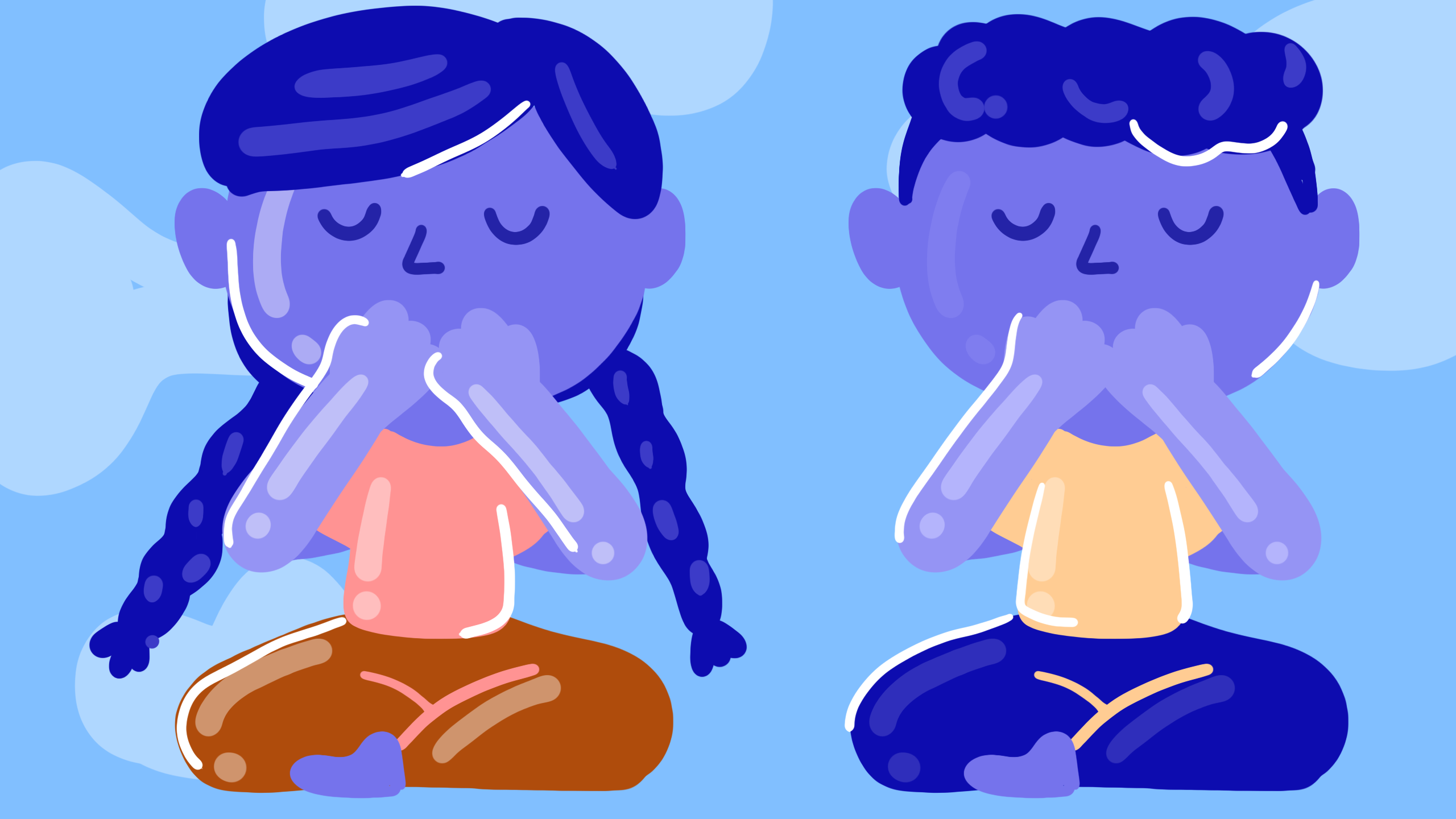 Selective mutism is an anxiety disorder that impairs or prevents education and social adaptation in a specific social situation. To say that a child is experiencing selective silence, the child must be capable of speaking1.

Causes of Anxiety Disorders in Children and Adolescents

Things like being in the hospital, having a serious illness, or getting into an accident when a child is young can cause trauma and set the stage for this type of anxiety disorder.

Indifferent or disconnected behaviors by parents, or excessively anxious and protective behaviors by mothers and fathers, may also set the stage for children to develop anxiety disorders. Moving away from the child's friends or social environment, as well as being exposed to stressful situations and being vulnerable to them, can all play a triggering role5.

Interventions for Anxiety Disorders in Children and Adolescents

Self-confidence training can be provided, allowing children to recognize and master their own abilities. Behavioral techniques and procedures may also be beneficial in lowering proneness to anxious behaviors. Working with a psychiatrist can help a child or adolescent get the medication they need if they are anxious.