Remembering the Better Days of Our Lives 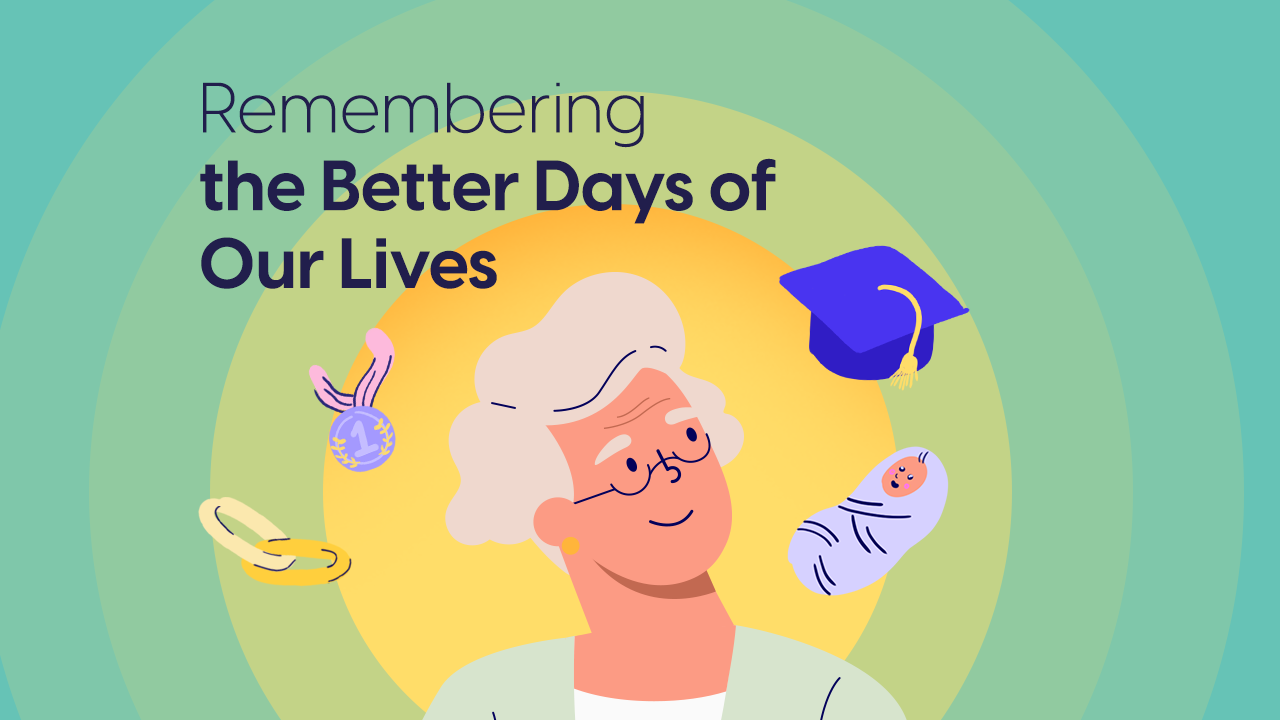 All living beings have a memory to continue their lives. For some species, memory has a survival value. In nature, animals must remember their predators in order to run away from them. Otherwise, this memory loss could end their lives.

Long ago, memory had a survival effect on humans because they lived in caves and more dangerous environments than now. Memory is a process that is more diverse in human beings than in other species. Human memory is more complex than the memory processes of different species. People encode and recall personal, social, and historical events as social beings.

Three interesting phenomena have been discovered in studies on autobiographical memory: